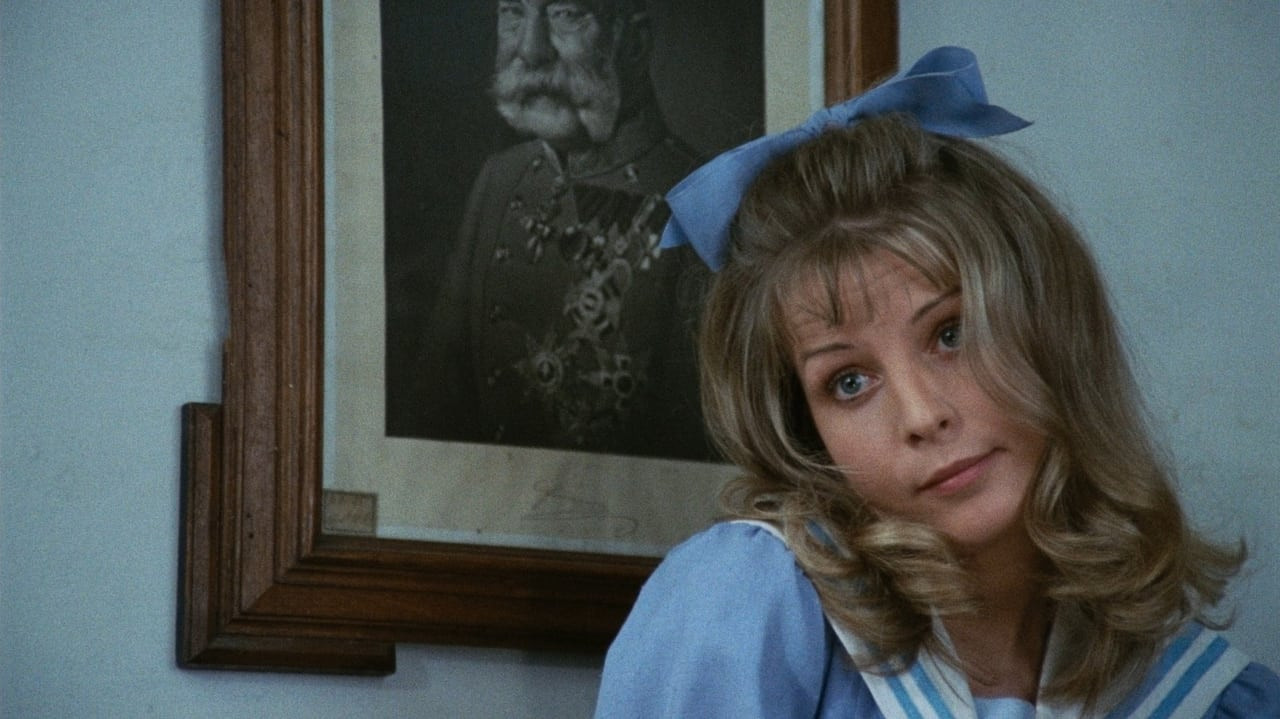 I had two older brothers. My father and my mother and we three children lived in two rooms We also had a roomer. The other tenants, probably fifty in all, came and went, sometimes in a friendly way, more often in anger.

Most of them disappeared and we never heard from them again. I distinctly remember two of our roomers. One was a locksmith-apprentice.

He had dark eyes and was a sad-looking lad; his black eyes and lark face always were covered with grime and soot. We children were very much afraid of him.

He was a very silent man, never saying a word. I remember one afternoon, when I was alone in the house, he came home. I was then only five years old.

My mother and my two brothers had gone to Furstenfeld and my father had not yet returned from work. The locksmith took me up from the floor, where I was playing, and held me on his lap.

I wanted to cry, but he quietly told me: "Be quiet, I won't hurt you". My father was a very poor journeyman saddler who worked from morning till evening in a shop in the Josefstadt, as the eighth district of Vienna is called.

Rich people did live in the outer districts to the north and northwest, but the western and southern suburbs constituted what we called the "workers' ghetto".

There, in gloomy tenement houses about five stories high, lived all the Viennese who were not white-collar workers. Our tenement building, filled from top to bottom with poor folk, was in the seventeenth district, called Ottakring.

Nobody who never visited those tenement houses can imagine the unsanitary, primitive living conditions under which we spent our childhood and adolescence, and—in most cases—the rest of our poor lives.

My parents, and my two brothers and I lived in a so-called apartment that consisted of one room and a kitchen. That was the size of all the apartments in our building and in most of the other buildings of the district.

Most tenants had a lot of children who swarmed all over the buildings and crowded the small courtyards in the summer. Since I and my two older brothers made up only a "small" family, compared with the families around us having at least half a dozen brats, my parents could afford to make a little money by accepting roomers.

Such roomers, who had to share our one room and a kitchen with the whole family, were called "sleepers", because the tiny rent one could charge them was for a small, iron folding bed that was placed in the kitchen at night.

I remember several dozens of such sleepers who stayed with us for a while, one after another. Some left because they found work out of town, some, because they quarreled too much with my father, and others simply did not show up one evening, thus creating a vacancy for the next one.

Among all those sleepers there were two who clearly stand out in my memory. We children were a little afraid of him, perhaps because of his blackened face and also because he hardly said anything.

One afternoon I was alone in our place playing with what was supposed to be a doll on the floor. My mother had taken my two brothers to a nearby empty lot that was covered with wild grass and shrubbery where the boys could play, and my father was not yet home from work.

The young sleeper came home quite unexpectedly and, as usual, did not say a word. When he saw me playing on the floor, he picked me up, sat down and put me on his knees.

When he noticed that I was about to cry, he whispered fiercely, "Shut your mouth! My father was the anaemic apprentice of a saddler and worked in Josefstadt, a suburb of Vienna.

We lived even further out, in a tenement building which, in those days, was relatively new. Even so it was crowded from top to bottom with poor families which had so many children that, in summer, the courtyard was too small to contain us all.

I had two brothers, both of whom were some years older than myself, and the five of us, my mother, father and us three kids, lived in one room and a kitchen.

In addition there was always a lodger. Altogether, we must have had fifty of these lodgers. They came and went, one after another. Sometimes they fitted in well enough, but sometimes they were a nuisance.

Most of them disappeared without a trace and were never heard of again. One of these lodgers, whom I remember particularly well, was an apprentice locksmith, a dark, sad-featured young chap who had tiny black eyes and a face that was always covered with soot.

His appearance, and the fact that he hardly ever spoke a word, made us children really scared of him. I still remember one afternoon when he came home early.

I was about five at the time and was alone in the flat, playing quietly on the floor. My mother had taken the boys on to the common and my father had not yet returned from work.

The young locksmith picked me up from the floor and sat me on his knee. I began to whimper, but he whispered nastily: 'Shut up. Our tenement building, at that time a new one, filled from top to bottom with poor folk, was far in Ottakring.

All of these people had so many children that they over-crowded the small courtyards in the summer. I myself had two older brothers, both of whom were a couple of years older than I.

My father, my mother, and we three children lived in a kitchen and a room, and had also one lodger. Several dozens of such lodgers stayed with us for a while, one after another; they appeared and vanished, some friendly, some quarrelsome, and most of them disappeared without a trace, and we never heard from them.

Among all those lodgers there were two who clearly stand out in my memory. We children were afraid of him.

He was quiet, too, and rarely spoke much. I remember how one afternoon he came home when I was alone in our place. I was at that time five years old and was playing on the floor of the room.

My mother was with the two boys in Fürstenfeld, my father not yet home from work. The apprentice picked me up, sat down and hold me on his knees.

I was about to cry, but he whispered fiercely, "Lay still, I do you nothin'! From Wikipedia, the free encyclopedia. 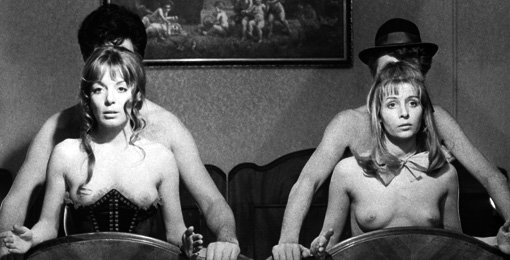